Audre Lorde’s courageous account of her breast cancer defies how women are expected to deal with sickness, accepting pain and a. Moving between journal entry, memoir, and exposition, Audre Lorde fuses the personal and political as she reflects on her experience coping with breast cancer. Bringing revolutionary queer women, women of color, and underrepresented voices to the forefront of literature since 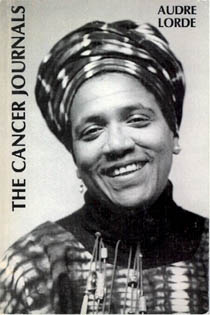 How am I going to do this now? She does do it, and her book radiates with rebellion, even four decades later.

I do not have cancer, but I am a feminist and one diagnosed with an avalanche of overlapping autoimmune aucre. Sick writers, both male and female, have often reflected on how illness overwhelms their work. In a letter to a friend, the tuberculosis-addled Kafka wrote: Does sickness, with its attendant infirmity, its gloomy shadow over the intellectual, represent feminist defeat?

Her diagnosis comes months after an initial cancer scare and a lump that proves after a harrowing period of waiting johrnals wondering to be benign.

It is not so the second time, and agonising days are spent in the hospital between the biopsy that bears the bad news and the mastectomy that excises her right breast. The violence is not limited to the excision; beyond the fog of pain lie the expectations of a culture that wants, even demands, that women look a certain way.

Then as now, it is other women who are selected to deliver the news regarding the requirements of conformity and compromise. The message is clear: She is both brave and right.

Embracing her one-breasted self, Lorde refuses to render invisible her difference and the experience of pain that is somehow embarrassing to others.

Not only canecr she refuse to wear the prosthesis home from the hospital, she shirks it completely, refusing to be cowed even when a previously decent nurse accuses her of damaging the morale of other patients. 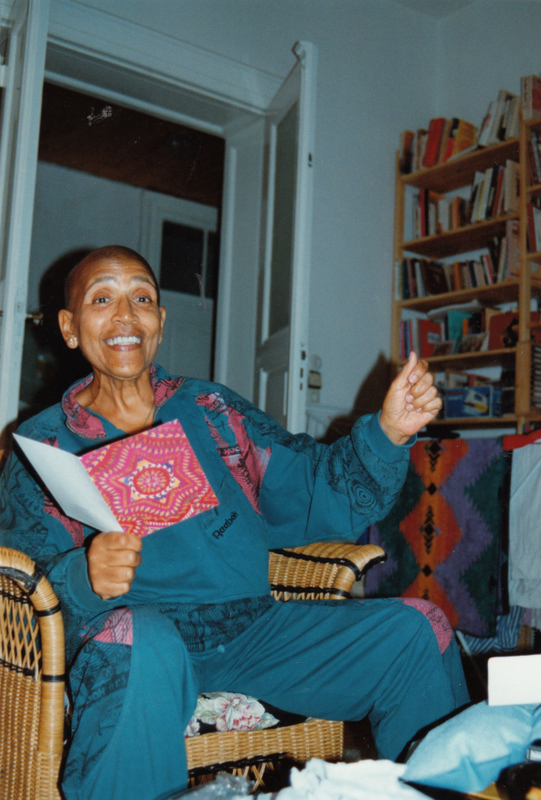 In this, a head-on, one-breasted confrontation with societal expectation, Lorde reveals the nobility and worth of strength that is tested. It is not an incidental or reactive position; in Cancer Journals, Lorde explains the feminist rationale behind it.

Aure in prosthesis, literal or figurative, she argues, women are kept from confronting loss, of breasts or of formerly healthy selves. No feminist must permit this. Before reading The Cancer Journals, I had long inhabited their ranks.

I emerged as neither a contradiction nor an oxymoron, but a vanguard, a model, for others less brave.